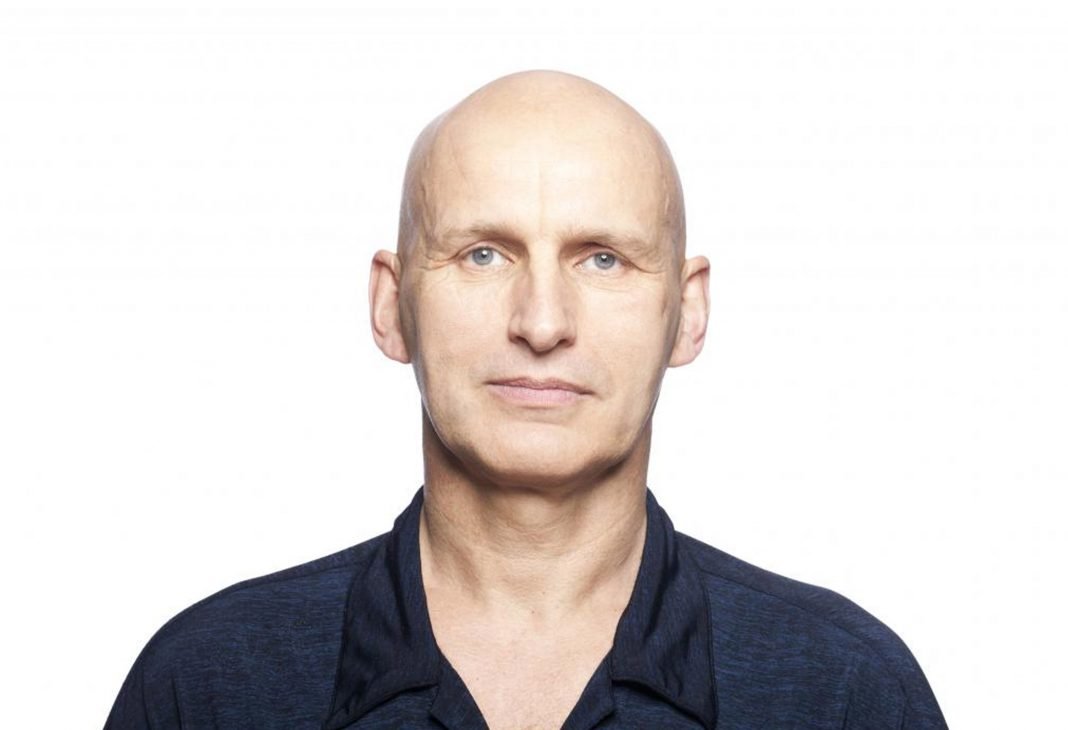 The primary symptom of alopecia totalis is the complete loss of all head hair. This form of alopecia can begin as alopecia areata. You may start off with small patches of hair loss. These patches spread over time until the entire head is bald.
Hair loss can begin suddenly and occur rapidly. If you have alopecia totalis, you may also have brittle, pitted nails.

Risk factors
It’s unclear why a person develops an autoimmune disease, but some people have a higher risk of alopecia totalis. It can affect anyone, but it’s more common in children and adults younger than 40 years.
Some people may also have a genetic predisposition for alopecia. It’s not unusual for someone with alopecia totalis to have a family member diagnosed with alopecia.
Some doctors also suspect a connection between extreme stress and developing alopecia. Chronic stress can weaken the immune system and interfere with its ability to function properly.

Alopecia is a type of skin disorder, so your doctor may refer you to a dermatologist for an accurate diagnosis. It’s a common condition, and some doctors can make a diagnosis based off of a visual exam alone.
Your doctor may conduct a physical examination of your head to check the pattern of hair loss. You may undergo further testing to confirm a diagnosis. This testing may include a scalp biopsy, in which a skin sample is removed from your scalp and sent to a lab. Your doctor may also perform blood work to help identify an autoimmune disease or an underlying problem that mimics alopecia, such as a thyroid disorder.

There is no cure, the available treatments are not usually effective for severe forms of the condition, such as Corticosteroids, either as injections or pills, these are a common treatment method, though not often effective for alopecia totalis. If they do work, they cannot be used long-term, as they have potentially dangerous side effects.

Sometimes, doctors recommend short-term ‘pulse steroid therapy.’ This includes a treatment called diphencyprone (DPCP), which is thought to benefit some people with AT. It is a topical treatment, meaning it is rubbed onto the scalp and is applied weekly in the hospital or clinic. It is a chemical that causes an allergic reaction, which in turn may stimulate hair growth.

A group of drugs called biologics is currently being tested for AT. These drugs contain particular proteins and are designed to dampen down the immune system.
The hope is that these drugs, which are used successfully to treat other autoimmune conditions, will turn off the inflammatory response thought to cause alopecia.
Natural remedies

Some people have claimed that certain dietary supplements and ointments can help in the treatment of alopecia in all its forms, but there is little evidence to support these claims.

Alopecia Areata, condition that causes hair to fall out in small patches