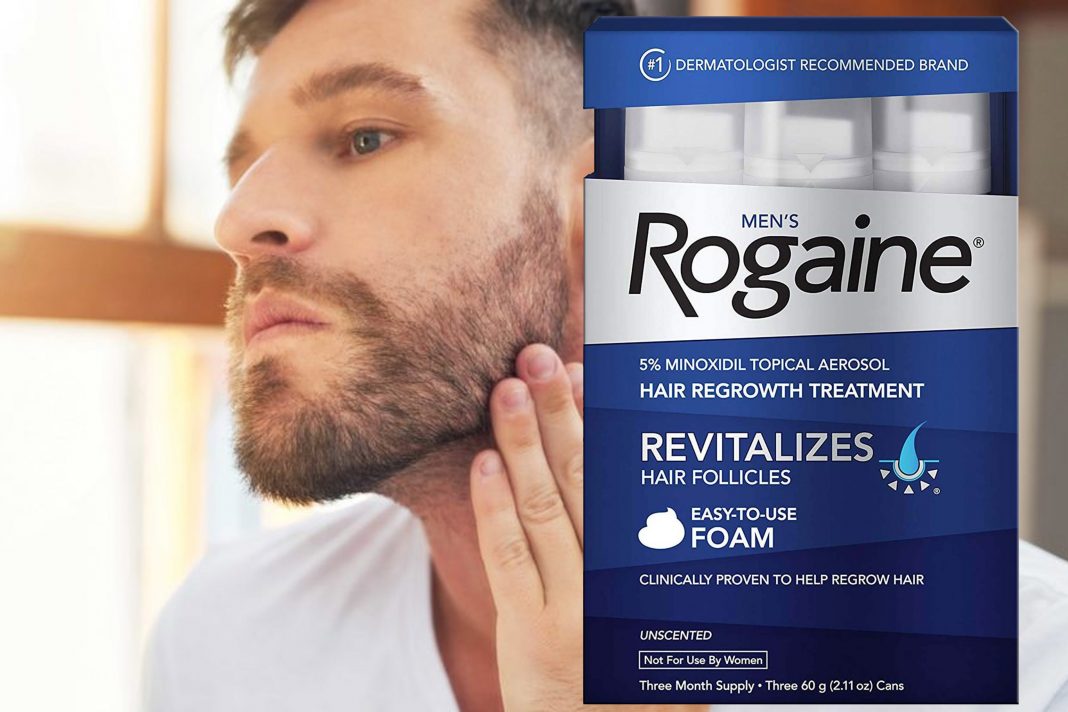 It is a rather smaller group of men who suffer from it: weak hair growth in the beard area. Otherwise, even men with bald heads still have a pronounced beard, but there are also reverse cases. And just as with bald heads, patients suffer considerably from their situation. A beard can signal attractiveness, strength, and self-confidence.

There are men who have their hair transplanted into the beard area. Before this complex step is taken, it is obvious to try to improve hair growth in this area with common drugs.

Interestingly, a double-blind study proves the good effect Minoxidil has in this area. This study was carried out in Thailand, interestingly with a dosage of 3%. The results were evaluated on the basis of photographs, with the doctors not knowing whether placebo or the drug was used. The patients were also asked about the therapeutic success. 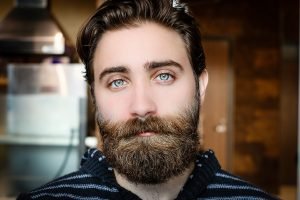 Both in terms of patient assessment and physician assessment, a clear advantage was found in the group that had applied Minoxidil as an active ingredient to the bath area.

As a result, it can be stated that in case of problems in the beard area, a trial with Minoxidil solution is recommended before other measures are considered.