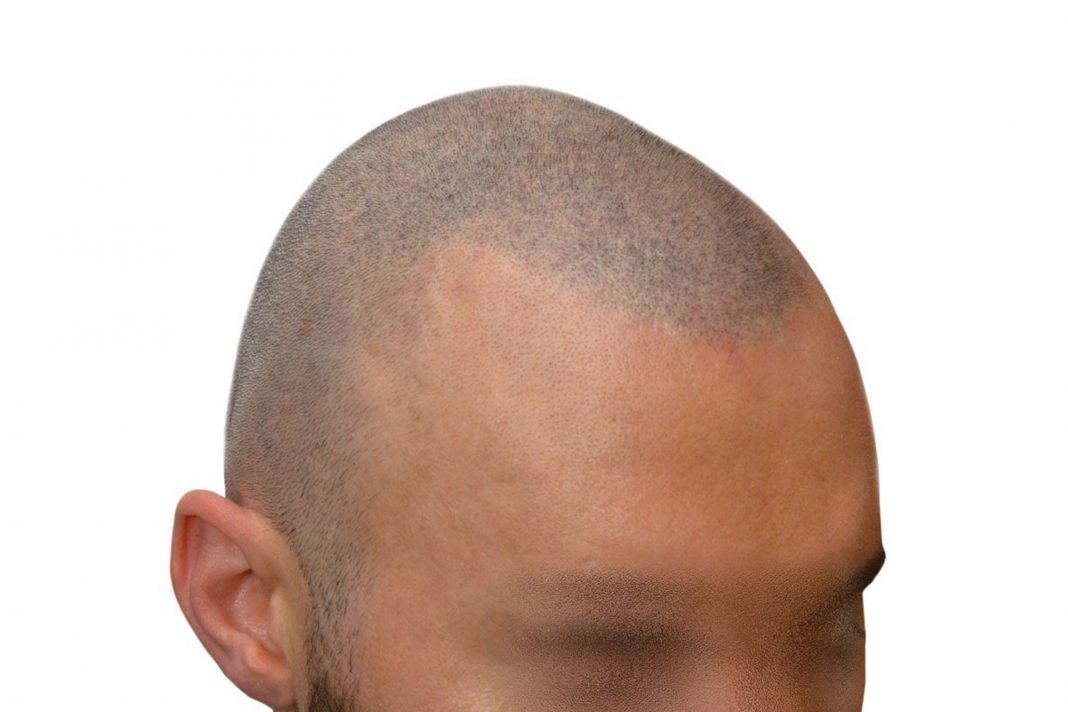 Whoever suffers from hair loss and has ever tried to search on the web a solution for this problem may have come across tricopigmentation. Once evaluated the alternatives, if you want to opt for this solution, you have to make a significant choice, full of possible consequences: permanent or temporary tricopigmentation?

A COMPARISON BETWEEN THE TWO POSSIBILITIES

It is for sure true that both the techniques, temporary and permanent, have both advantages and disadvantages. Depending on one’s needs, on his level of security, on his expectations, on the kind of result he wants to achieve, on his budget and on many other elements, one treatment or the other one can result in being a more or less suitable solution.

First, let’s see permanent tricopigmentation. Who undergoes it accepts to obtain a look that can never change, neither radically nor slightly in some areas, if not using laser to remove. On one hand, this is a limit, but on the other hand, if a person is really sure about what he is choosing, it is a convenience. Of course, one may be very sure about the treatment, but later on, may need to slightly modify the result to follow the changes of his physiological features. Because of this reason, permanent tricopigmentation is a more suitable solution for older people than for the young ones, who, with the time, will probably see some significant changes in some face and head characteristics. Anyway, it has to be said that, even if permanent, this kind of tricopigmentation requires some touch ups once in a while, usually every 3, 5 or 7 years from the initial treatment depending on the single case. Another advantage of this kind of treatment is that, in general, it ends up being less expensive. The initial expense may seem higher, but since the touch up sessions are going to be less, eventually, you will spend less money. However, if for any reason you will find yourself forced to undergo laser treatments, the costs will significantly rise.

Instead, temporary tricopigmentation leaves all that freedom precluded by the permanent treatment. Freedom of not having the treatment anymore just by letting it fade, without undergoing laser sessions. Freedom to modify the draw of the scalp depending on the changing of one’s physiological characteristics and on one’s taste. On the other hand, instead, it binds to undergo some touch up sessions more often. In general, the first year after the treatment 2 touch up sessions are required, one every six months, while, later on, once becomes enough. With time, when always more maintenance sessions have been carried out, the number of required touch ups decreases. Since in total more touch up sessions are required the total amount of money that you will spend is surely going to be higher, split over the years in which you chose to keep the tricopigmentation look. This option is surely valid for those that do not feel a hundred per cent sure about keeping that look for their whole life, for whoever thinks they may want to make some changes in the future and for whoever believes that, in any case, it is better to see the tricopigmentist once per year to always keep everything under control.