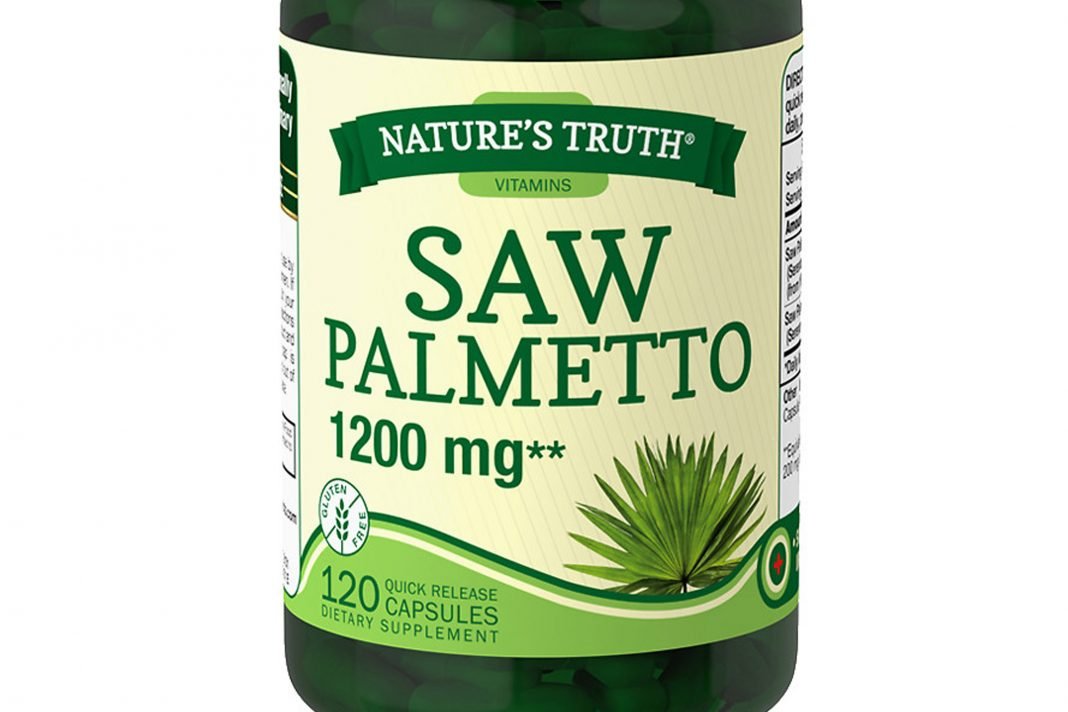 Saw palmetto is a supplement. It derives from the fruit of the made from Serenoa repens tree. One of the uses is to treat enlarged prostate. Pure saw palmetto extract works to support the prostate. Saw palmetto has a caloric value. The fatty acids within have the ability to block an enzyme that converts testosterone into dihydrotestosterone (DHT). As a result, saw palmetto has become commonly used as a natural hair loss treatment.

Hair loss can affect both men and women. The most common hair loss condition is genetic male or female pattern baldness. Also called androgenetic alopecia. The majority of adults will suffer from a varying degree of hair loss in their life. Testosterone and active enzymes in the body combine to form DHT. Dihydrotestosterone. Some hair follicles are prone to attack by DHT. As a result the hair follicles shrink. This creates an interruption in the hair growth cycle. Causing a reduction in hair growth. Eventually, the hair follicle ceases hair growth.

Studies have shown that regular saw palmetto extract can help strengthen hair. 38% of participants in the group study using saw palmetto experienced hair growth. This was less than those using Finasteride. But, even so a significant percentage found a positive benefit to their hair loss when using saw palmetto. It may even promote hair regrowth in men and women. As with any treatment. To be effective. Over a prolonged period of time. By blocking the enzyme that converts testosterone to dihydrotestosterone. The research into saw palmetto and the benefits to fighting hair loss is limited. With more studies being needed. Anecdotal reports indicate many users feel they receive a positive benefit from the long-term use of saw palmetto in treating male pattern baldness.

Saw palmetto is one of the most popular hair loss treatments. After the FDA approved medical and therapy treatments for male and female pattern hair loss. Serenoa repens, is a dwarf palm tree. Native to the southeast regions of North America. Also common to Cuba and the Bahamas. It´s reported the fruit was commonly used by Native Americans for its health benefits. From its nutritional, diuretic, sedative effects. As well as an aphrodisiac.

Saw palmetto is commonly used as an alternative treatment to combat hair loss. Saw Palmetto can be one of the most promising herbal DHT-inhibitors. Often used as a substitute to Finasteride. Most data suggests that saw palmetto interacts in the body in a similar way to the drug Finasteride. Helping to suppress DHT levels in the body. Also, used in conjunction with topical hair loss treatment.

Saw palmetto comes in many different forms. From dried berries, tablets, liquid extracts and powder capsules. Most commonly used in powder capsule form by hair loss sufferers. Regular long-term use is required. Typically with a daily dose between 320 – 400 milligrams. If you miss a dose, use it as soon as you remember. If it is near the time of the next dose, skip the missed dose and resume your usual dosing schedule. Do not double the dose to catch up.Before using this or any product inform your Doctor. Inform your doctor or pharmacist of any prescription and non-prescription/herbal products you may use.